Endeavour is the name of the sailing yacht with which the British aircraft designer and regatta sailor Sir Thomas Sopwith tried to win the America’s Cup as a challenger in 1934. The Endeavour belonged to the J-class. The boat was beaten by the US defenders. 1934 by the Rainbow with 3:2 and 1937 by the Ranger with 4:0 (Endeavour 2).

In 1934 the victory of the US-Americans was very close and extremely controversial, because the rule interpretation was one-sided in favour of the defender yacht Rainbow. One spoke at that time of rule bending. No challenger had been so close to winning the bottomless pitcher until that time. The newspapers were titled: “Britannia rules the waves and America waives the rules. 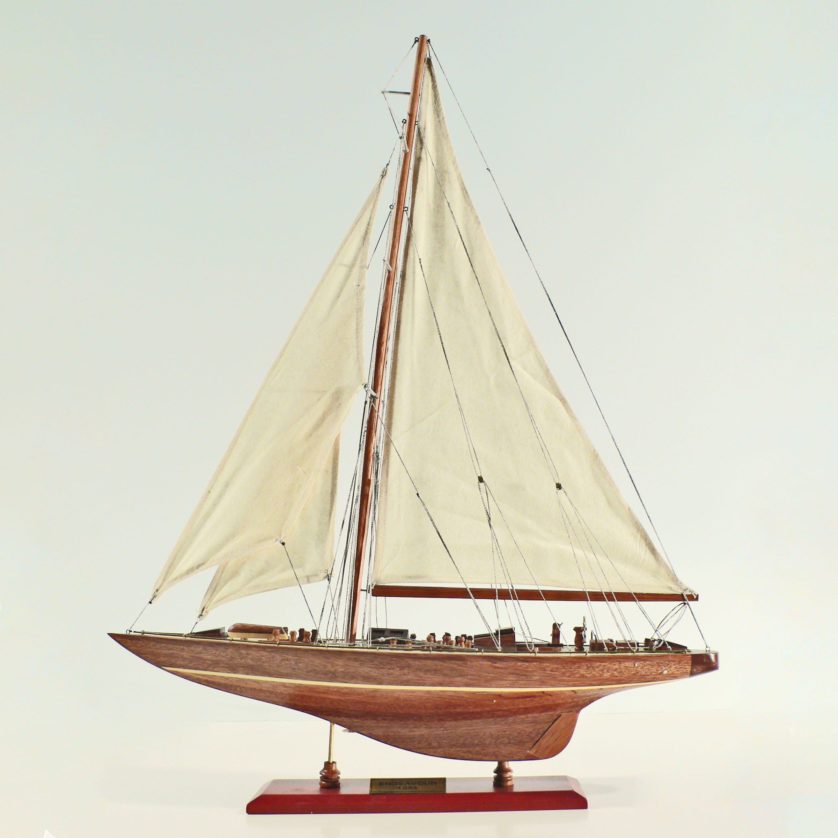 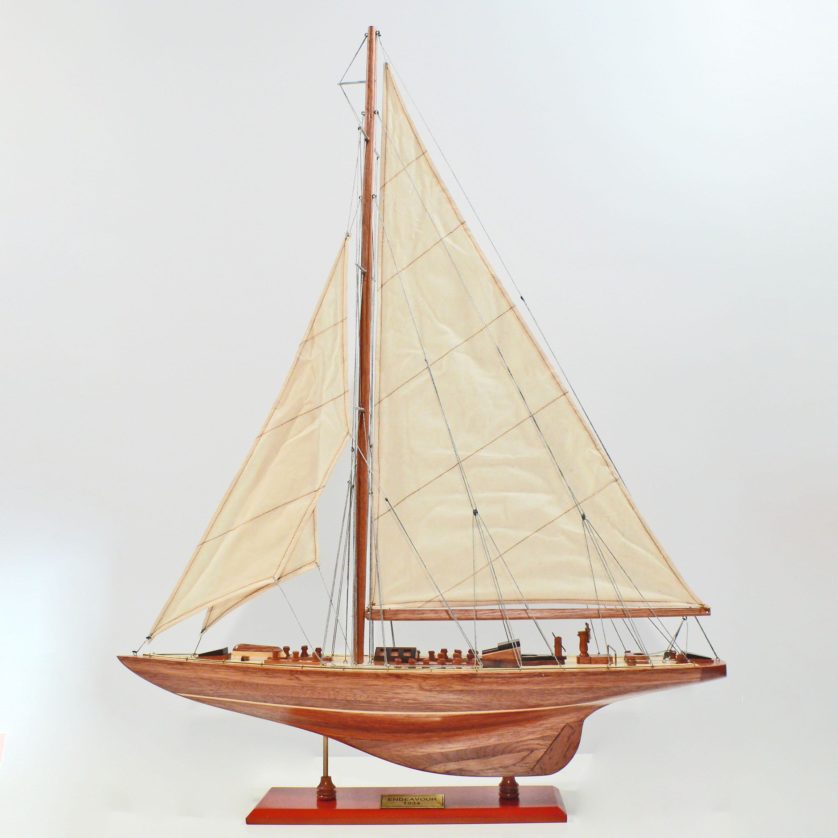 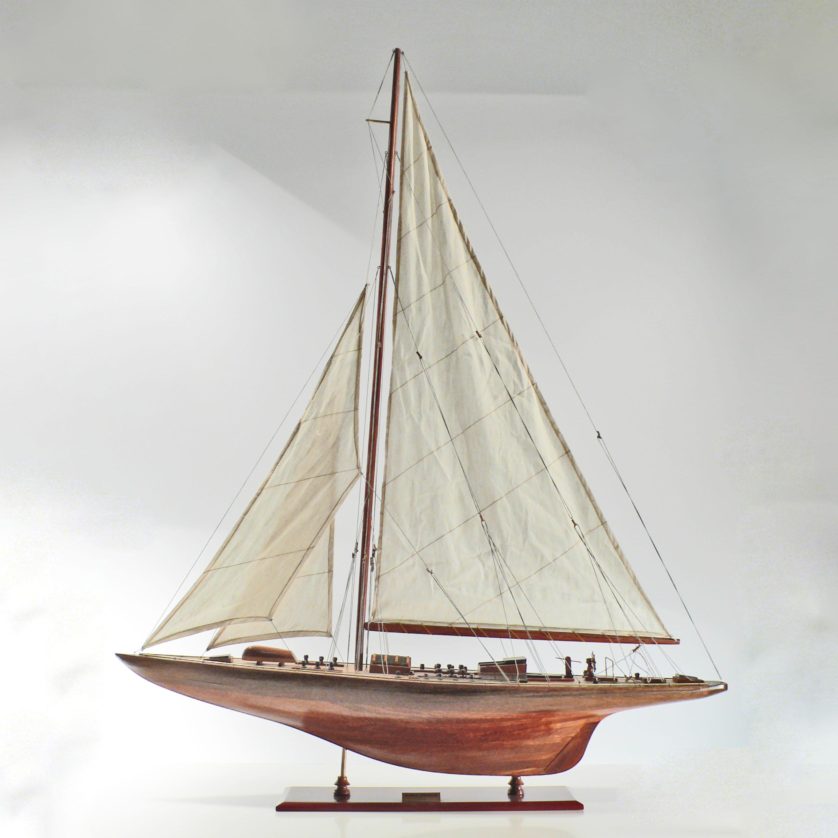 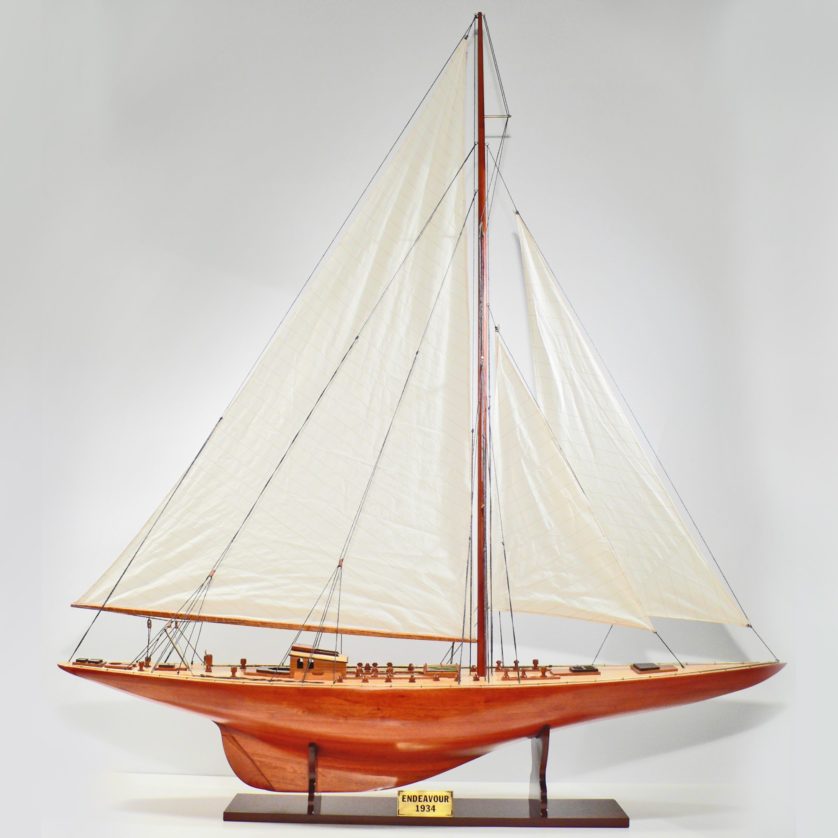 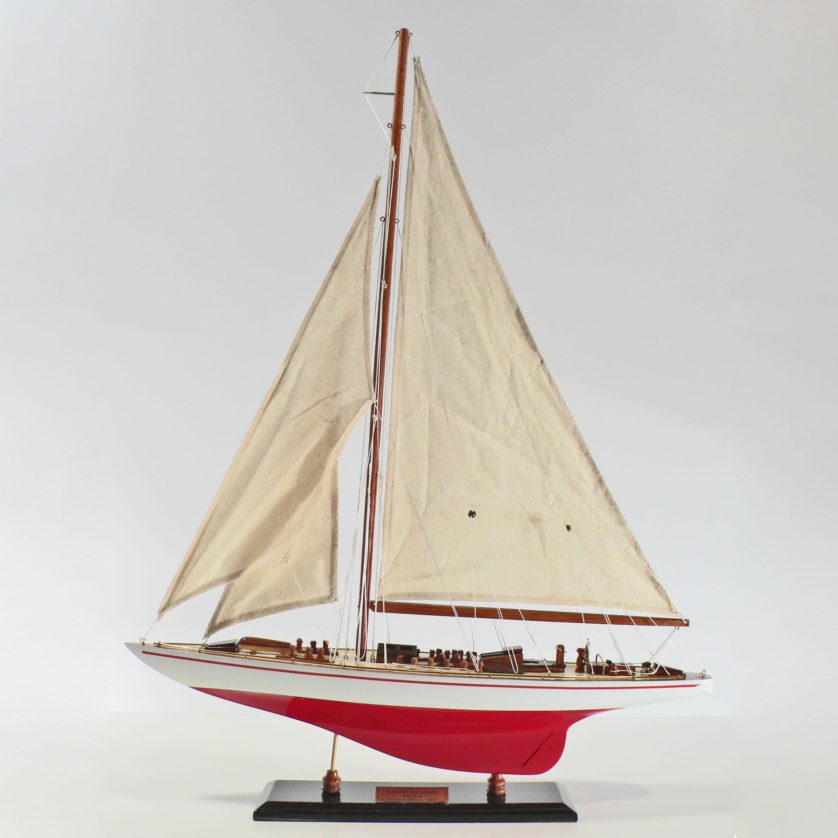 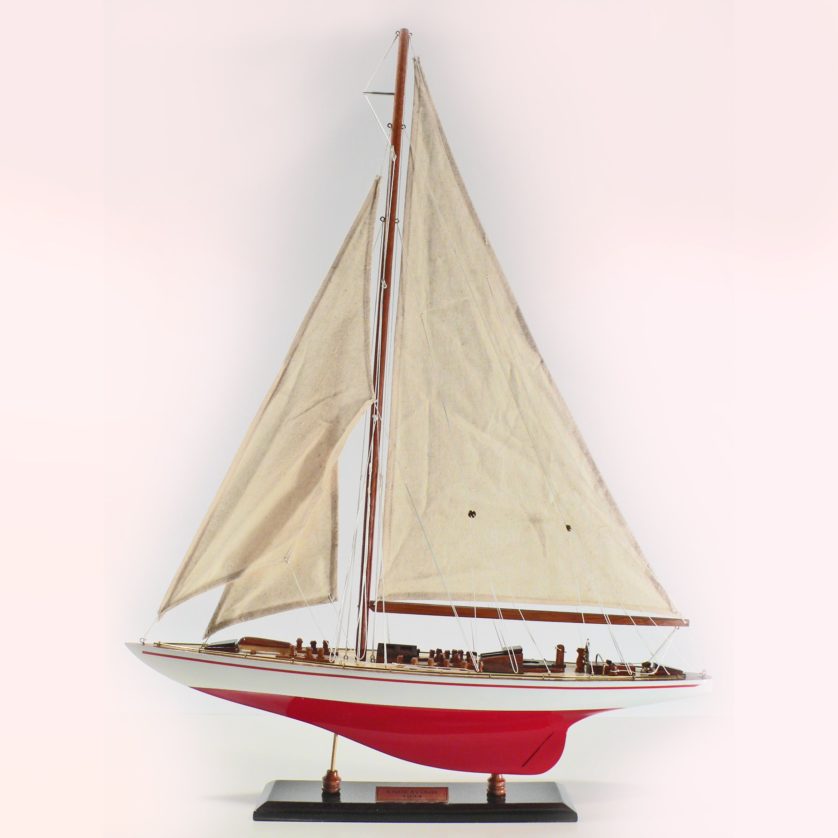 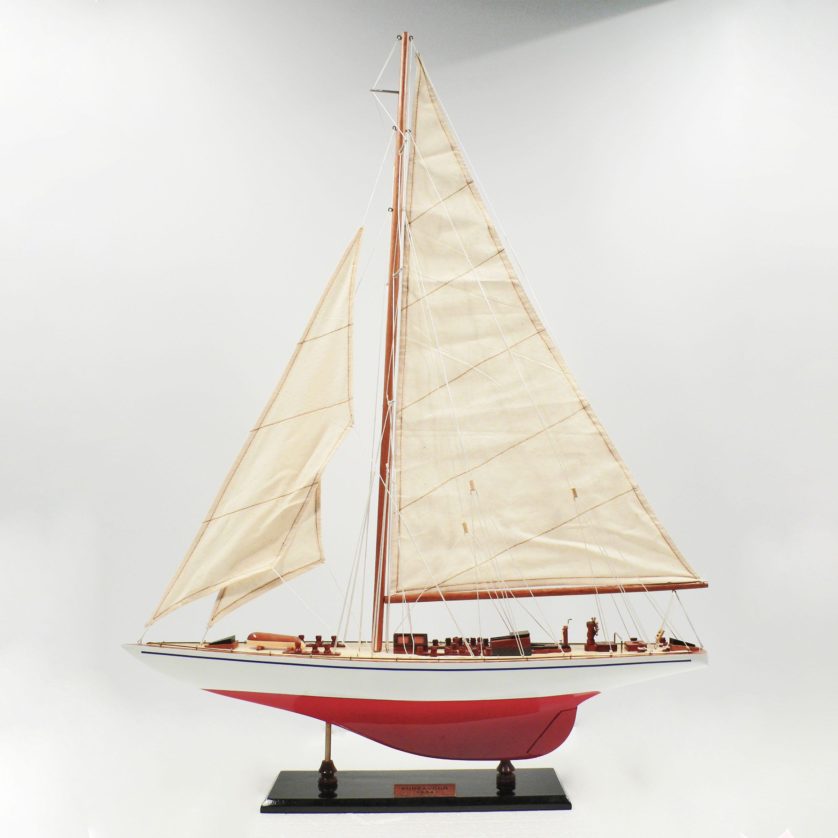