Tabarly’s first big success was winning the Pen Duick II in the Observer Singlehanded Transatlantic Race (OSTAR) from Plymouth to Newport (Rhode Island) in the USA.

For the regattas, he develops various yachts, some of them with very innovative designs.

Apart from the regattas, Tabarly’s passion was the classic yacht Pen Duick, built in 1898 according to a design by William Fife III, which he took over from his father and restored. 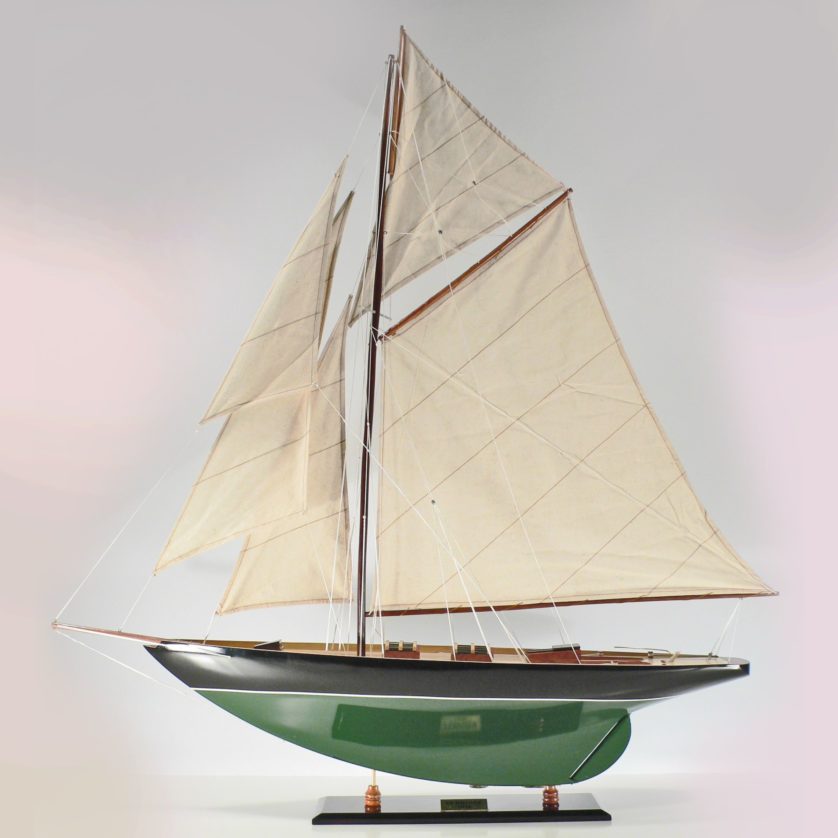 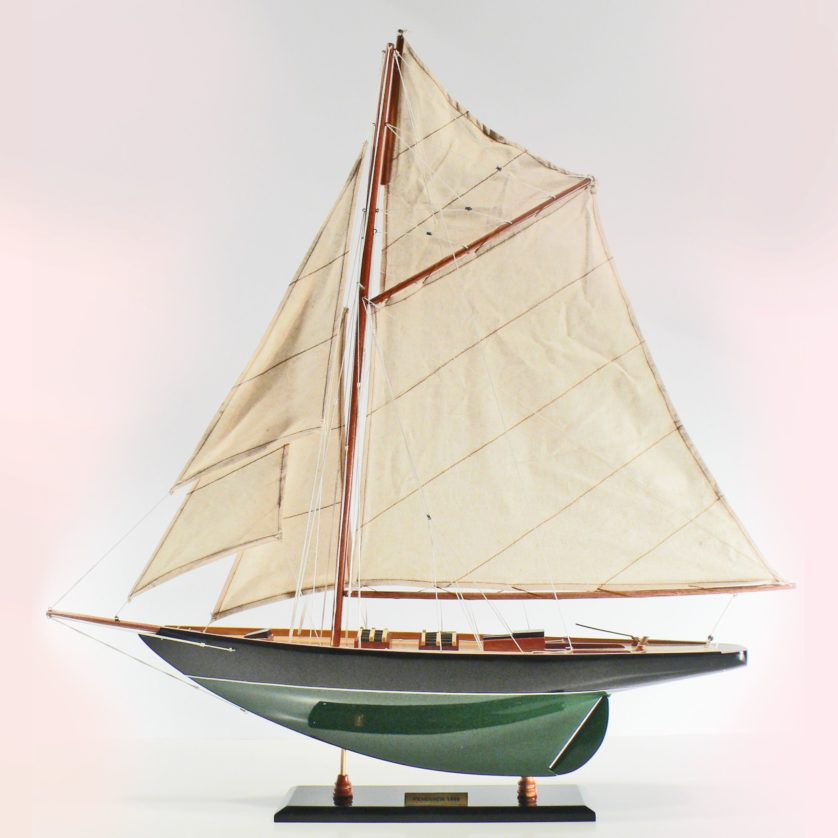