The Tuiga was built in 1909 at the William Fife shipyard on the Firth of Clyde in Scotland.

She was commissioned by the Duke of Medinaceli to sail against his sister ship Hispania, which was built at the same time in Spain for King Alfonso XIII.

She then sailed for twelve years in the Bay of Biscay, Cowes and Norway in the 15mR class of the first international measurement (1906).

After that she was bought by a Scandinavian ship owner and did not sail for more than 30 years. 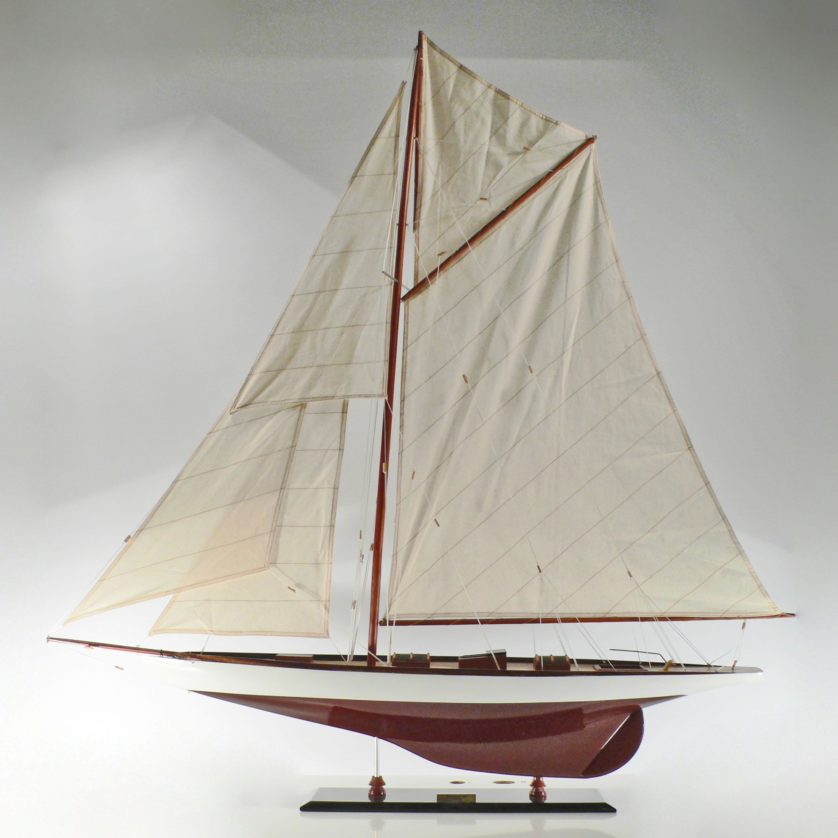 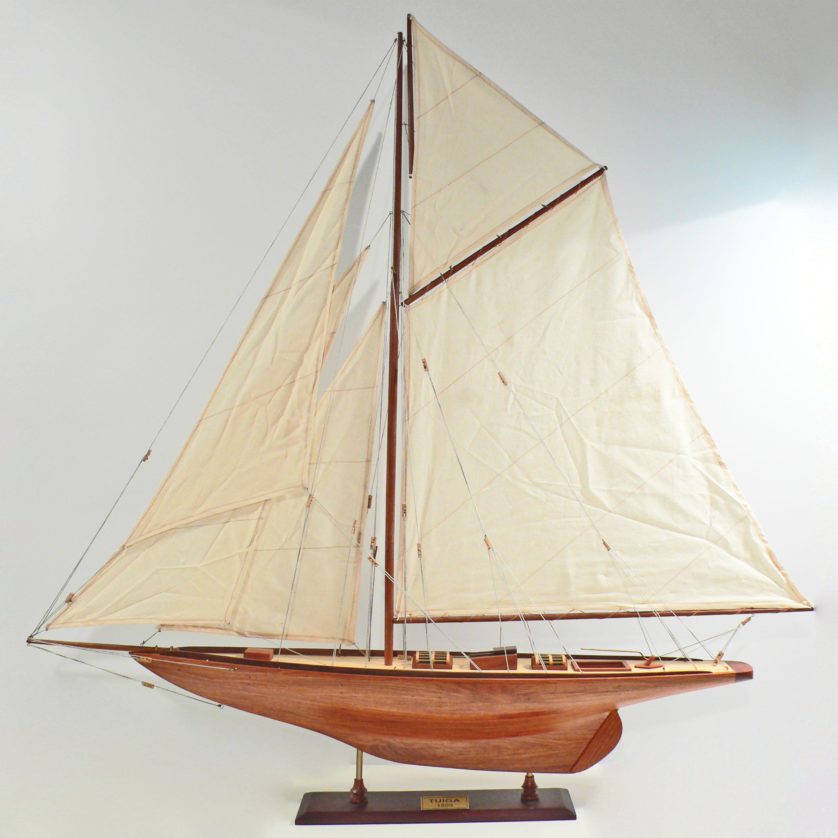